We are please to announce that another two of our lead surveyors have now successfully gained there CSCS Cards. Well Done! read more →

The HSE’s ‘Beware Asbestos’ safety campaign received a gold award at this year’s Institute of Promotional Marketing (IPM) Awards. HSE and creative communications agency, 23Red ( who worked with the HSE to design the safety kits and develop a partnership marketing arrangement), collected the award for ‘Best use of innovation in a business-to-business campaign using.. read more → 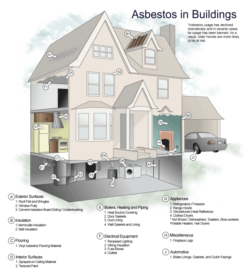