You are here: Home | Latest News | Full Strip Out after Major Fire with Asbestos Contamination.

Full Strip Out after Major Fire with Asbestos Contamination.

The Asbestos Group were contracted by the client’s insurers to carry out a major soft strip of these fire damaged premises which had also suffered contamination throughout due to the ACM’s found within the internal infrastructure of the building. A full contents inventory was carried out in addition to the soft strip and an external litter pick was completed at the end of the project. 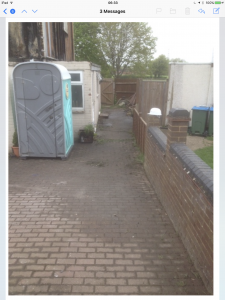 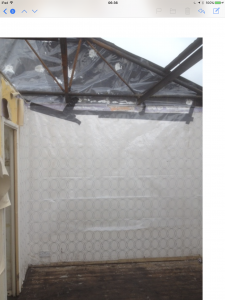 Photos show examples of the fire damaged second bedroom of the property before and after the completion of works.